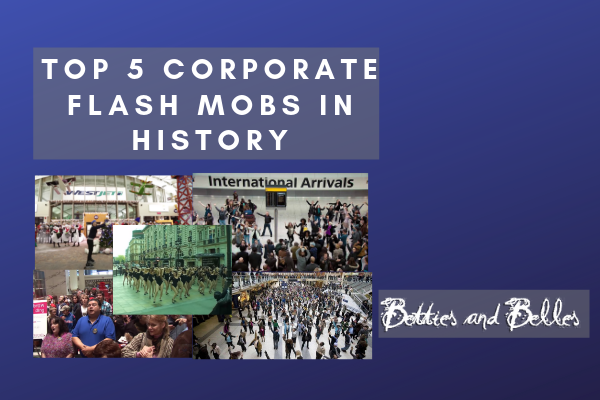 Flash mobs continue to be a growing trend to entertain the general public, to commemorate a special occasion and even surprise employees at company events. Corporate flash mobs have notoriously used flash mobs as a marketing strategy to connect with consumers, introduce new products and associate positive energy with their brand. Companies like Nike, Ford, and Oscar Mayer have all used them to get in on the fun. While others haven’t been as successful, there have been some that hit the mark. At Betties and Belles, we help our corporate clients to book a corporate flash mob, just give us a call at 270-454-9463, let us choreograph your corporate flash mob and make an impact for your brand. Here’s a look at the top 5 corporate flash mobs in history. 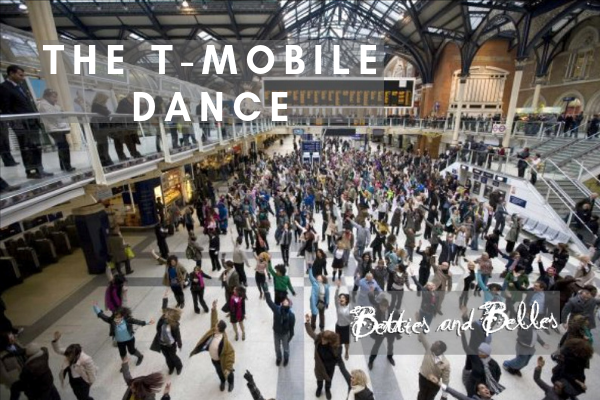 With over 41 million views on YouTube, this definitely makes the list. In 2009 the company launched an aid campaign with a flash mob in London’s Liverpool Street Station. It became so popular that another group orchestrated a mimicry of the event one month later which ended up shutting down the station due to overcrowding. Police ended up corralling people out and even made a couple arrests. This particular ad went on to win British Television’s TV Ad of the Year award.

The T-Mobile Welcome Back 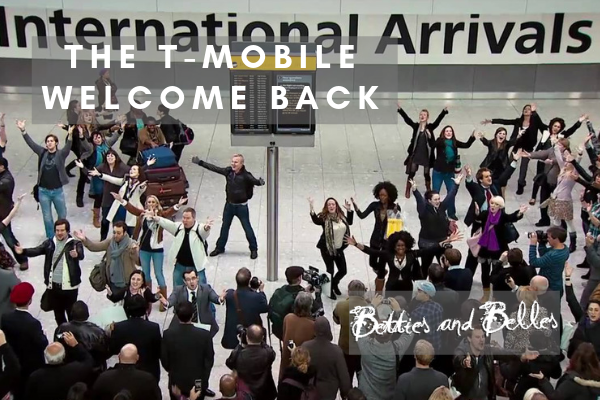 Another successful corporate flash mob organized by T-Mobile in 2010 was held at Heathrow airport in London. The three-minute dance routine incorporated more than 300 performers which sang and danced to surprised travelers. Capturing such a unique moment of unsuspecting guests being welcomed home warmed the hearts of millions and made for an exceptional ad campaign.

The Opera Company of Philadelphia, “Hallelujah!” 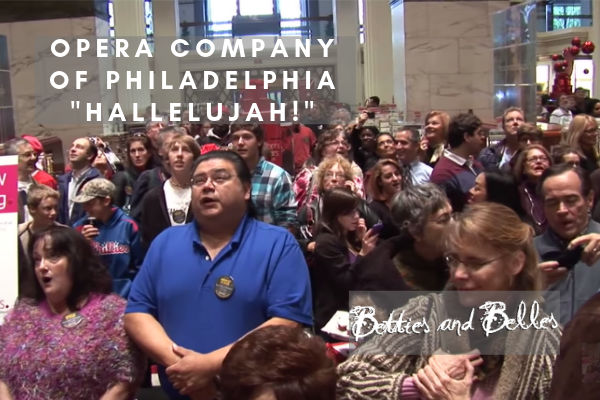 This “Random Acts of Culture” event funded by the John S. and James L. Knight foundation put an awe inspiring twist on the corporate flash mob scene with a singing performance in October of 2010 at a Macy’s in Philadelphia. Over 650 singers participated along with the largest pipe organ in the world- the Wanamaker Organ. 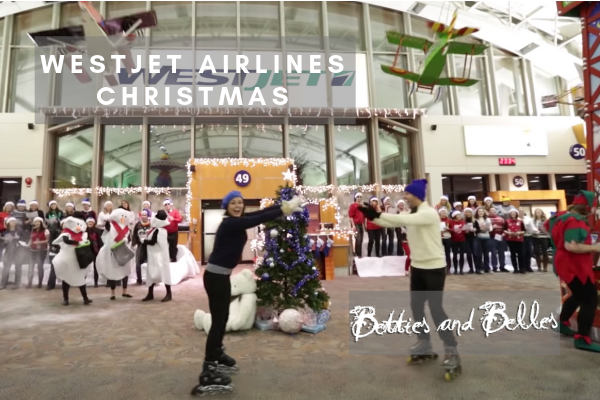 In December of 2012, WestJet Airlines surprised their passengers waiting for a red-eye flight with a Christmas flash mob. An announcement at the Calgary airport offered its guests an alternative flight to the North Pole. Elves, snowmen, and carolers delivered quite the holiday experience. Even Santa made an appearance on one of the airport’s golf carts, spreading cheer and passing out presents. 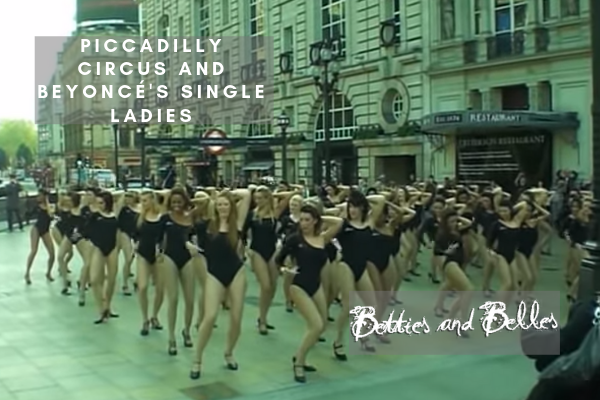 In 2009, 100 ladies donning black leotards identical to the ones in her video danced to Beyoncé’s hit song “Single Ladies” to promote an upcoming concert of hers. Although it lacked the more spontaneous element of a typical flash mob, it gained more than 4 million views back then and has more than 11 million views to date. Needless to say, the call to action by this corporate flash mob was certainly answered!

It’s easy to see how corporate flash mobs can be a successful marketing strategy. Flash mobs are fun to watch and they’re a great way of engaging people, both in-person and online. With the potential of going viral, these organized public displays are an effective way of spreading a message. We’ve enjoyed these top five corporate flash mobs and can’t wait to see what future inspiration brings. If you would like to hire a corporate flash mob for your company, give us a call at 270-454-9463 today!

Enter you information for 10% off of your next event!
Hurry up! Offer is for a limited time.

Powered by Convert Plus